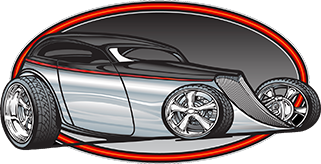 Check out this video I shot of the late model Dodge Challenger that was stolen and recovered a few days before the 2019 SEMA Show...The car was left in a trailer hooked to a truck in a casino parking lot a week before the 2019 SEMA Show....The thief was able to hook to the trailer and get away with the car inside...The next day the car was involved in a high speed chase with 14 state troopers...Ramming one and getting away again. The car was eventually recovered and beyond all odds...They were able to get the car released in time to be displayed in the ProCharger Booth at the 2019 SEMA Show...I have had a car stolen and know the sinking feeling you get when you figure out someone has stolen your baby...This Dodge Challenger has some damage but considering that the Procharger HO system took this stock 485 Hp car to over 700 HP...The fact it survived at all is amazing. The day this story broke the car community went to work..The ScottieDTV Facebook page along with others put the word out to be on the lookout for this late model Dodge Challenger Scat pack car but it was a ping from the XM Satellite radio that gave up the location of this Stolen Dodge Challenger in the parking garage at another casino...I wouldn't share this story if there wasn't a happy ending...I don't like to see people suffer loss...But these Guys were proud of what this car had been through and where at the 2019 SEMA Show sharing the story...Hate it happened...Glad it ended the way that it did...Check out the Stolen and Recovered Dodge Challenger that made the 2019 SEMA Show!!
Make sure You Subscribe to this Channel and Visit ScottieDTV.com for cool new Family Friendly 4K content every week!! Coolest Cars On The Web!!! 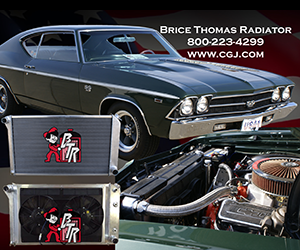 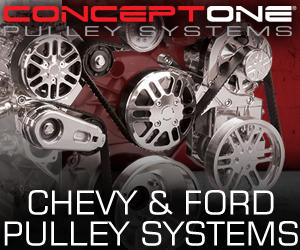 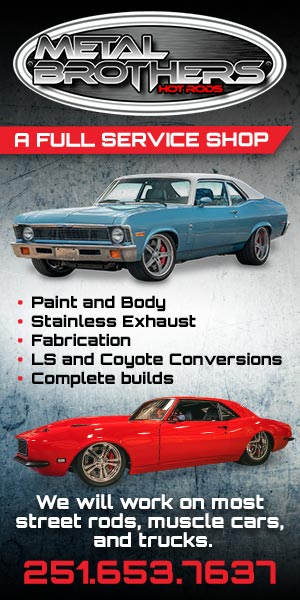 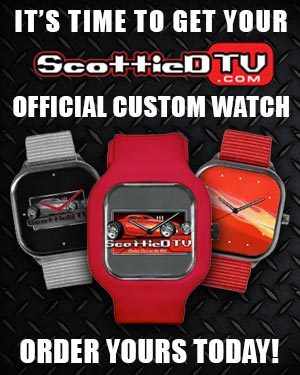 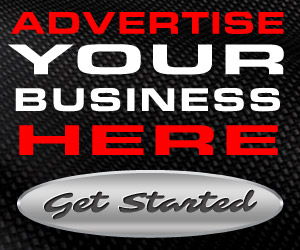